Up against deadline, APS board approves nearly $2B budget

CONSTITUTIONAL RIGHTS By Bill Pan June 4, 2021 Updated: November 11, 2021biggersmallerPrint The U.S Court of Appeals for the 2nd Circuit has ruled that Vermont can’t exclude students attending religious schools from state-sponsored tuition programs, striking down the state’s long-standing prohibition on public funding for those institutions. Vermont’s Town Tuition Program (TTP), one of the oldest of its kind in […]

BY ALBUQUERQUE JOURNAL EDITORIAL BOARDSUNDAY, FEBRUARY 21ST, 2021 AT 12:05AM Members of the Albuquerque Public Schools Board quite simply failed the school district’s 80,000 students and their parents Wednesday night, putting responsibility to do the right thing for our kids in the governor’s and voters’ hands. With no scientific data to support keeping schools largely closed, […]

May 2, 2022 EDITORIAL It’s official: APS has to right-size, do better by students The report card is in, and the marks are not good for the state’s largest school district. Last week, New Mexico’s Legislative Finance Committee issued one of its periodic reviews of our public schools — the first for Albuquerque Public Schools […]

Rural Democrats will go their own way 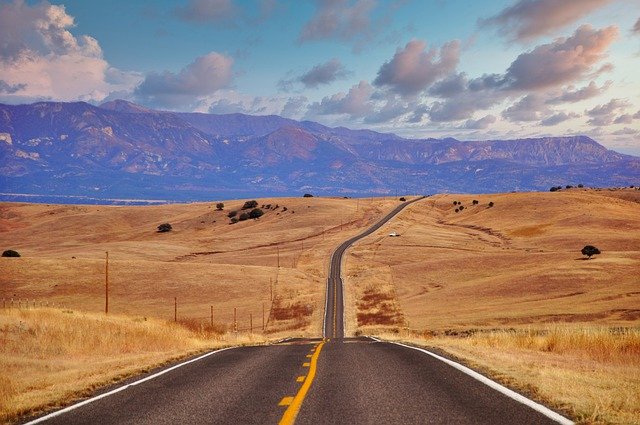 By Tom Wright Nov 14, 2020 Updated Nov 16, 2020 Brian Egolf, speaker of New Mexico’s House of Representatives, has reacted to the loss of the 2nd Congressional District seat to Republican Yvette Herrell by promising to redraw the district in favor of party progressives. This ignores the choice of moderate Democrats who voted for the Republican […]